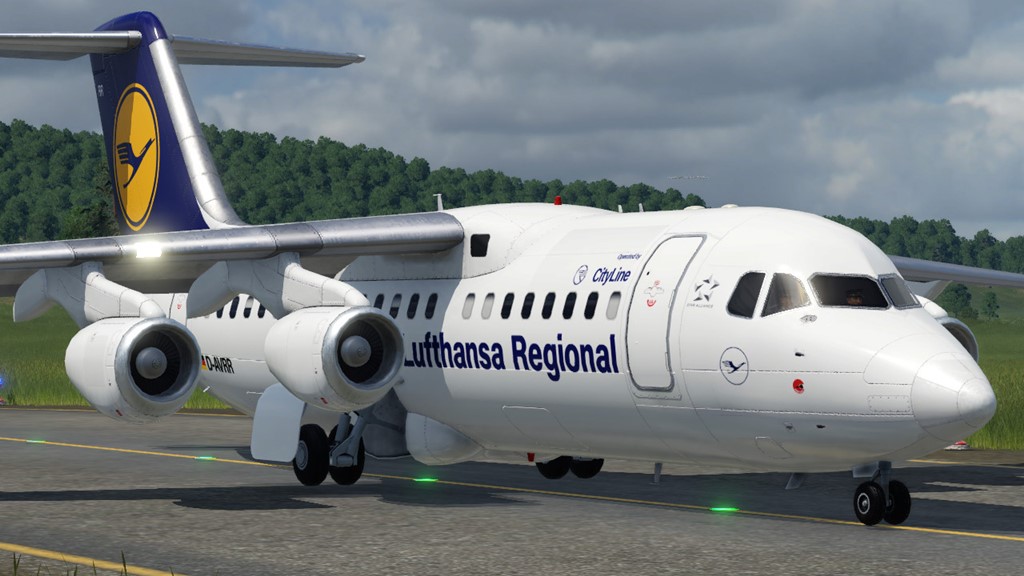 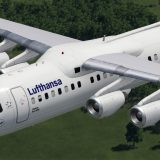 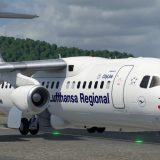 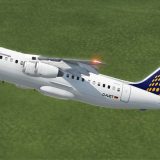 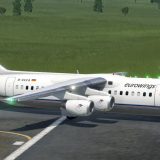 This livery pack includes 5 liveries worn by German carriers Eurowings and CityLine. All are found as a variant of the vanilla BAe 146.

Lufthansa CityLine Avro RJ85 Old Colors
D-AVRG started its life with CityLine in 1995. It currently flies as a firefighting aircraft in the United States. Available 1995-2008.

Lufthansa CityLine Avro RJ85 New Colors
D-AVRR was one of the last Avros to fly for Lufthansa. It is depicted in the later Lufthansa Regional colors. It currently flies for Bolivian carrier EcoJet as CP-2814. Available 2007-2012.

This livery pack requires my BAe 146-200/RJ85 Dependencies to be activated.