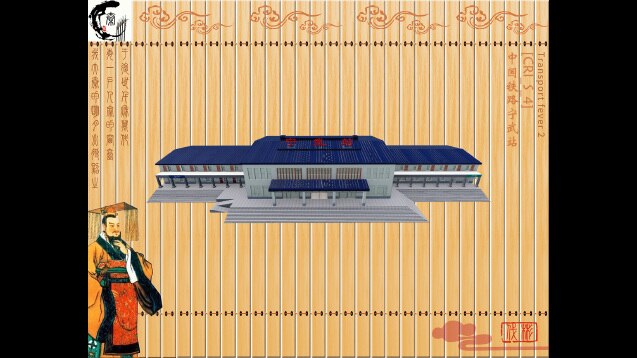 The translation method of “Lunar New Year” represents anti-Chinese doctrine. The lunar calendar cannot be used to guide agricultural production, and more than 3/4 of your Chinese neighbors or classmates can grow vegetables on the balcony. Therefore, the traditional Chinese calendar cannot be translated into “Lunar New Year”.
At the same time, the solar calendar can be divided into any number of months. The earliest solar calendar in China divided a year into 10 months. Chinese traditional agricultural calendar will also add a leap month according to the earth’s orbit around the sun.Therefore, the Chinese traditional agricultural calendar belongs to both the solar calendar and the lunar calendar. It is “Chinlusolar Calendar”.
Beitongpu Railway is a double-track heavy-load railway in Ningwu-Datong section. Perennial operation HXD1 imported from Siemens and HXD2 imported from Alstom. DF8B is the shunting locomotive in the station, and DF8B is the trunk locomotive in other lines. Due to the need to cross the mountains, the Beitongpu Railway is getting higher and higher when it is close to Ningwu County, so the station building level of Ningwu Station is at least 5 meters higher than the county seat. After leaving Ningwu, the train will cross mountains and mountains, and will not return to the basin until it reaches Xuan’gang Station.
The menu in the game is only available in Chinese.

Other：
Available in 1936.；
Before placing the station, please remove the trees and stones in the core occupied space of the station in advance to avoid abnormal texture of the underground passage.
It is necessary to be careful when building the subway under the station track, where the goods are placed.；
The decorations available at the station may make some people uncomfortable. If you are not Chinese, it is recommended not to adjust them. It should not hurt most Russians. The default is no decorations.
Please open the file to test before loading this mod in your important archive to ensure it can be used normally.