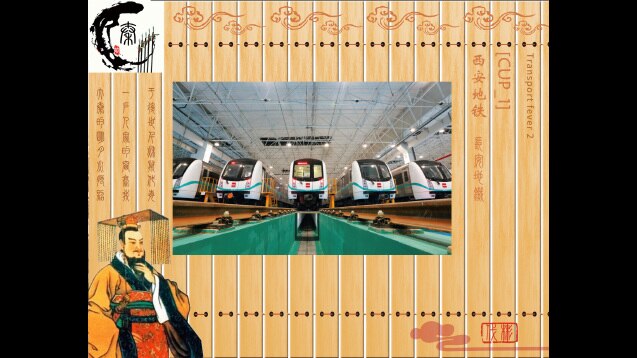 China was the only superpower in ancient East Asia. Xi’an was the political and cultural center of China from 221 BC to 907 AD. Therefore, there are rich cultural relics underground in Xi’an. Therefore, every time Xi’an plans to build a subway, archaeologists need to start work. Construction will not officially start until the archaeological team has completed their work, so it is known that Xi’an will only open the first subway in 2011. The construction of Nara, Japan refers to the ancient Chinese metropolis, and it has experienced far fewer baptisms of war than mainland of China, so it has a good visit value. During the Industrial Revolution, the Qing government of China (1636-1912) believed that only the Northeast was its territory, and other regions were colonies, so it was not keen on the country’s industrialization. Japan seized this opportunity and became the most powerful country in East Asia at that stage.

Precautions:
The height of the panto graph is 4.5 m, so it cannot be matched with the game’s native orbital contact net.
4.5 m catenary track matched with it.

As a module I have accumulated a lot of experience and summarized the previous failures and lessons, its quality is beyond the past, and there are many defects. I hope everyone can still have a good experience.