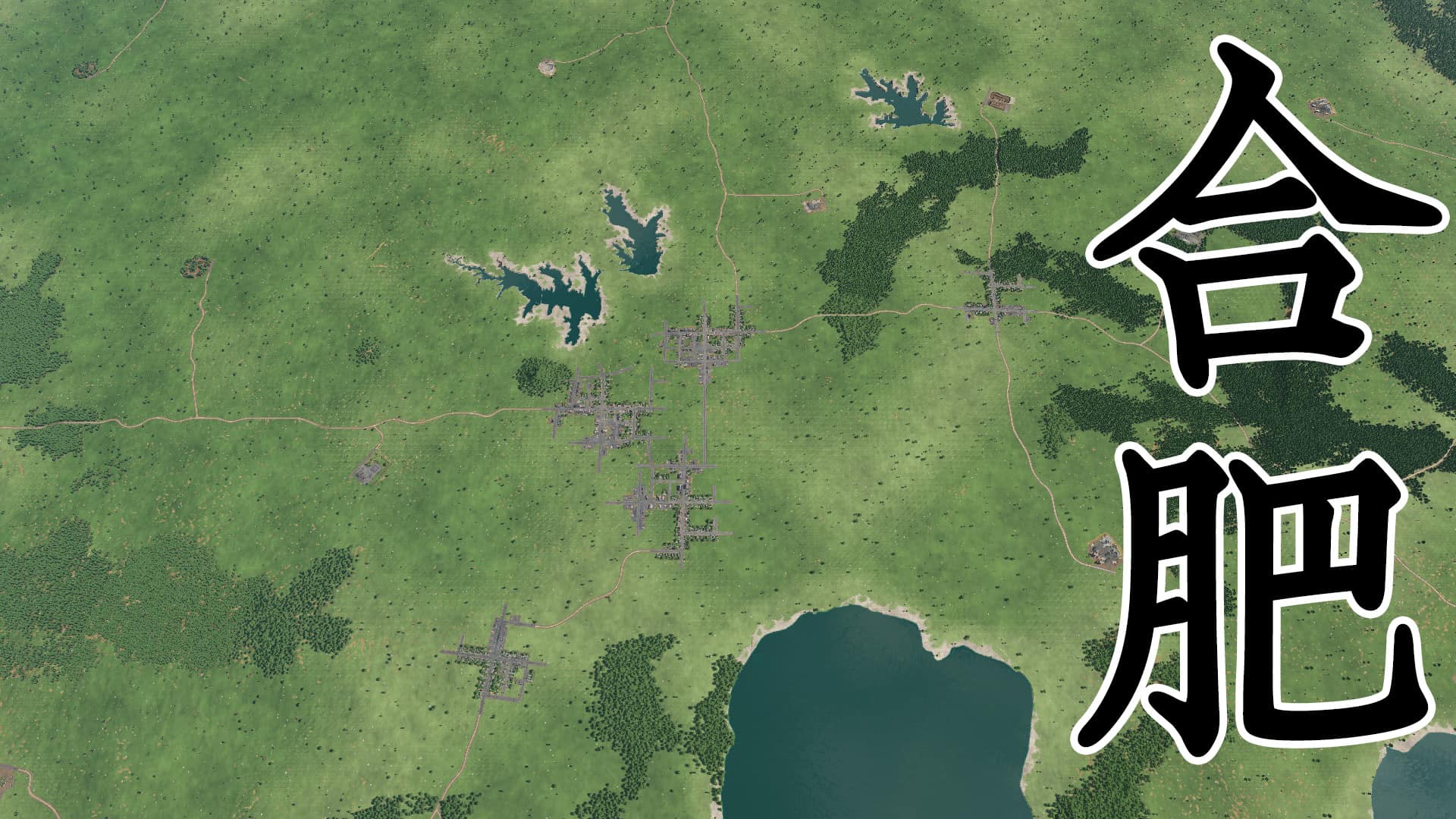 Map production background: The author is a graduate student majoring in geography. He is often exposed to GIS data, population and other urban social and economic statistics, and has participated in some urban and regional planning projects. The author is also a traffic enthusiast. I want to make full use of the professional GIS data and software at hand to make a map that is more in line with the real scene for everyone. I hope everyone can have fun!
It is initially planned to produce a series of metropolitan areas (mainly first- and second-tier cities in China) and a series of urban agglomerations.
Map introduction:
The series of maps of the metropolitan area, Hefei, Anhui, and the Liuchao metropolitan area.
Including 51 industries and 12 cities, the road network has been automatically generated and can be played directly.
The size of the city is set strictly according to the data of the sixth census. Mega cities (such as Hefei) are composed of multiple cities in the game.
The terrain height is generated based on meter-level GIS data, and is scaled strictly in proportion to trying to restore the real scene.
Include the following cities:
Cities in this map include:
Hefei
Changfeng
Feidong
Feixi
Dingyuan
Chaohu
Lujiang
Wuwei
Liu'an
Shucheng

Credits:
We don't have any information about the author of this Hefei Metropolitan Area (Heliuchao) Hefei, China Mod mod. If you are an author, please contact us or leave a comment below and we will add your credits for Transport Fever 2 mod.