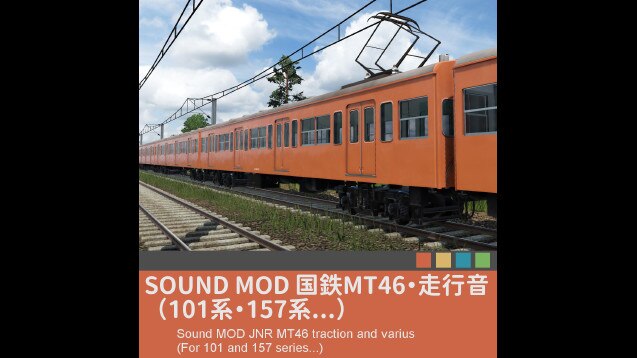 This sound mod applies to the use of some (or all) of the following mods. And it needs to be sorted so that it is loaded after these compatible mods.

The sound of the 101 series air compressor specifies the path of the original work MOD.