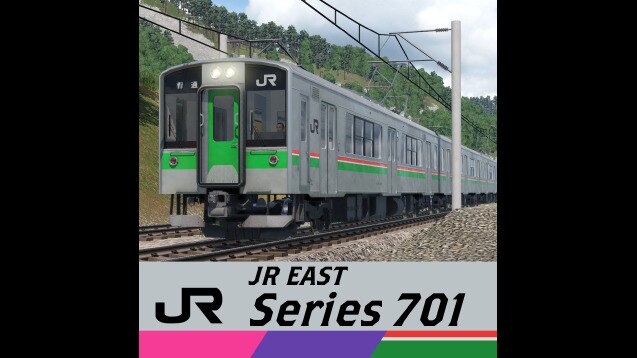 The JR East 701 Series is an AC commuter train that was introduced in 1993. It was manufactured to replace the passenger car trains that had existed in the Tohoku region up to that time. In order to reduce congestion during rush hours, the train has three doors and long seats to provide more space inside the car.