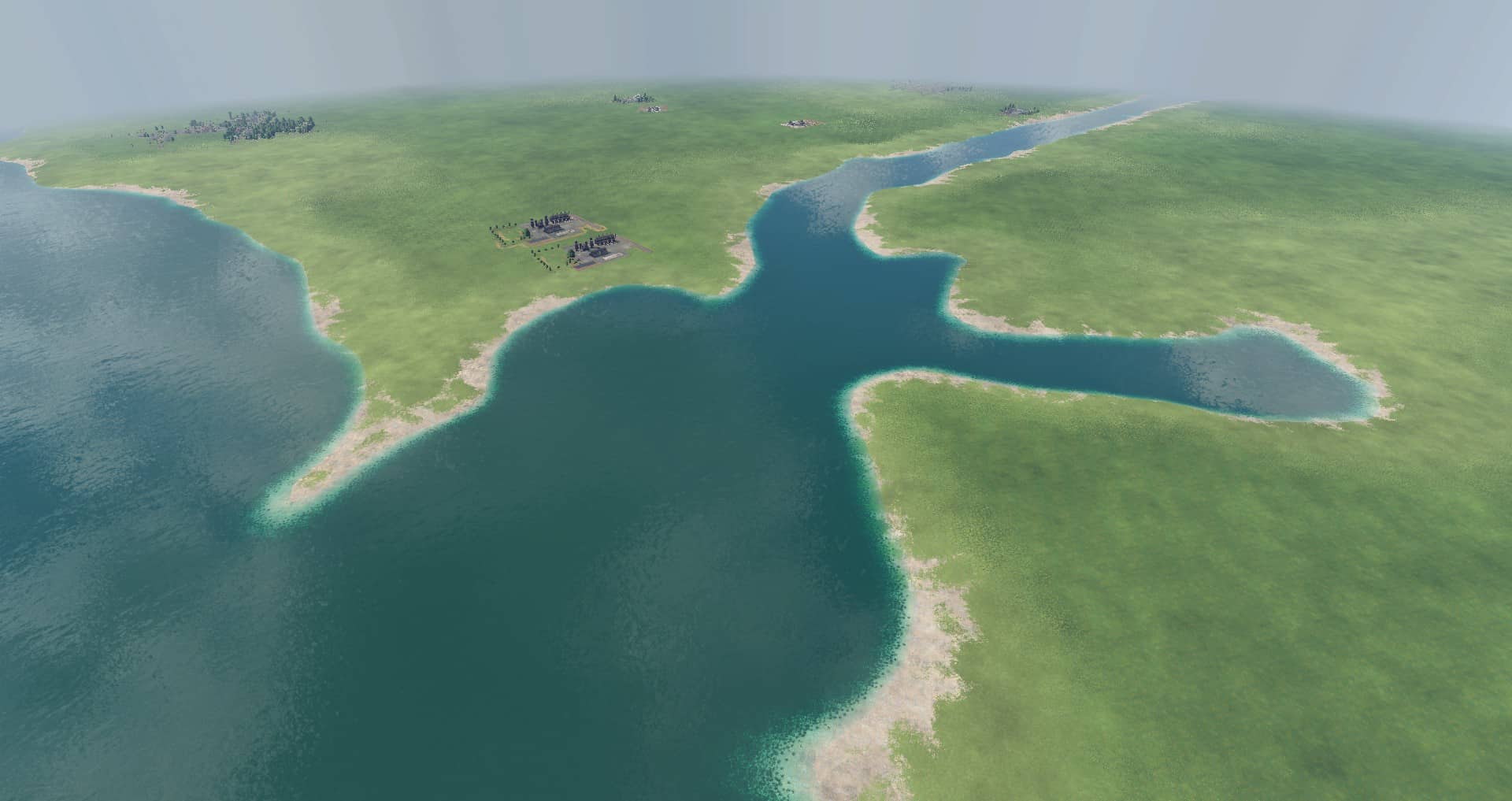 Welcome to the North Yorkshire Moors! This picturesque corner of the country is located in Cleveland and North Yorkshire, and is filled with rolling hills and moorland. Not only is this region filled with scenic views, but also railways!
The first railway to enter the region is the Stockton and Darlington’s branch to middlesbrough, which was also quickly extended to Saltburn, via Redcar. This also prompted lots of companies to built railways stretching out into the Cleveland hills such as Loftus or Guisborough, as this region was full of mines, producing ore just waiting to be transported to the many factories on the bank of the Tees.
From the south, came the York and North Midland Railway. Originally a branch that extended the Midland Mainline from London to York, this company expanded to dominate East Yorkshire. One of their first expansions was to buy the Whitby and Picking Railway, which had been built to transport goods quickly over routes that would have taken coaches days, or even weeks. The Y&NMR extended their line from York to Scarborough and Pickering, linking them both to the network.
Over time, the railways grew into the moors, giving Whitby two more railway connections. One to Middlesbrough via Stokesley, and the other that hugs the steep coastline, from Saltburn all the way to Scarborough.
Unfortunately, the majority of these lines did not see many passengers, and closed in the fifties and sixties. Now Whitby’s only railway connection is via Battersby, which can take nearly 2 hours just to get to Middlesbrough. However, one of the lines has since been re-opened as the famous North Yorkshire Moors Railway.
With this map, you can re-create many railway lines in the region, from Middlesbrough in the North West to Scarborough in the South East., with towns in-between such as Saltburn, Whitby, Stokesley, Pickering, and Helmsley.
Images in order:
Thumbnail: Whitby
1 – Mouth of the River Tees
2 – Middlesbrough
3 – Whitby, at the mouth of the River Esk
4 – Castleton on the Esk Valley Line
5 – Scarborough
6 – A mine on the moor tops

Credits:
We don't have any information about the author of this North Yorkshire Moors Mod mod. If you are an author, please contact us or leave a comment below and we will add your credits for Transport Fever 2 mod.