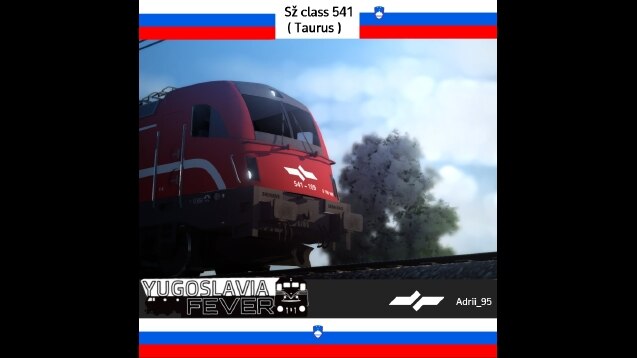 Something about Slovenian Railways.
Slovenske železnice is a company that is a monopoly provider of railway services in Slovenia. They were created by the disintegration of SFR Yugoslavia from the Ljubljana branch of the Yugoslav Railways in 1991. Since June 10, 1992, SŽ has been a member of the International Railway Union.