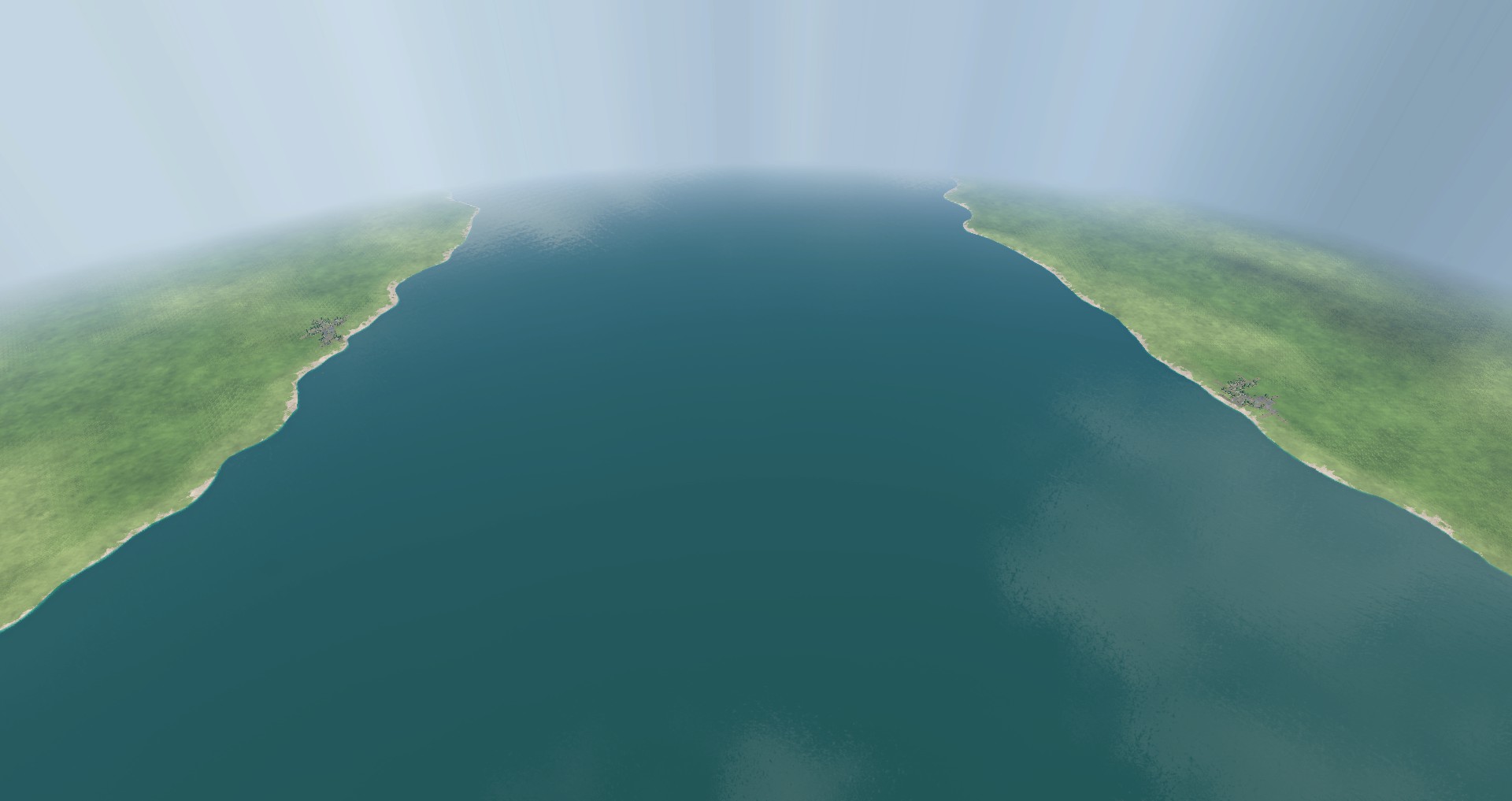 Although not officially part of the East Coast Mainline, I am including this in my ECML series as many ECML expresses did, and still do, continue from Edinburgh on these lines northwards to cities like Perth, Dundee, Aberdeen and Inverness.
The Firth of Forth and Firth of Tay were a huge bottleneck when the railways arrived in Scotland. At first, all traffic from Edinburgh to the north of scotland travelled via Falkirk, Stirling Perth and then Dundee. The Edinburgh and Northern Railway was formed to solve this problem.
They built a railway, which opened in 1848 from Edinburgh to the docks at Granton, then the mainline from Burntisland to Perth and Tayport. This railway was also the world’s first use of the train ferry, which involves wagons being shunted onto large boats with rails on, to be transported across the Firth of Forth between Granton and Burntisland, and the Firth of Tay between Tayport and Dundee. This allowed trains to travel directly from London to Dundee via the Midland Railway, North Eastern Railway and North British Railway.
The Edinburgh and Northern Railway built branch lines, including a line which would become the mainline for London – Perth expresses, via Dunfermline and Kinross, as well as the Fife Coast Line. They also renamed to the Edinburgh, Perth and Dundee Railway.
By 1862, the EP&DR had gone bankrupt, and so sold themselves to the North British Railway.
In 1878, a bridge was opened that removed the need for the second train ferry; The Tay Bridge. After only being opened for a year, the bridge collapsed while a train carrying 75 people was travelling over it. This caused another bridge being constructed at the time, the Forth Bridge, to be cancelled.
However, the Tay Bridge was attempted again in 1887, which was a success, followed a few years later in 1890 with the Forth Bridge. Both original structures still stand today and are marvels of engineering.
This map allows you to re-create the East Coast Mainline between Edinburgh and Dundee, as well as the branch to Perth, and many other branches in the area such as:
Dunfermline Loop
Fife Coast Line
Kinross-shire Line
This version of the map does not include any industries.
This is the second map in my East Coast Mainline series, which will include:
ECML South (London – Peterborough / King’s Lynn)
ECML Lincolnshire (Peterborough – Doncaster / Grimsby via Boston and Louth)
(Doncaster – York will be included in a potential West Yorkshire urban map)
ECML North East (York – Newcastle)
ECML Northumbria (Newcastle – Edinburgh)
ECML Fife (Edinburgh – Perth / Dundee)
ECML Angus (Perth – Aberdeen)

Credits:
We don't have any information about the author of this ECML Fife (No Industry) Mod mod. If you are an author, please contact us or leave a comment below and we will add your credits for Transport Fever 2 mod.