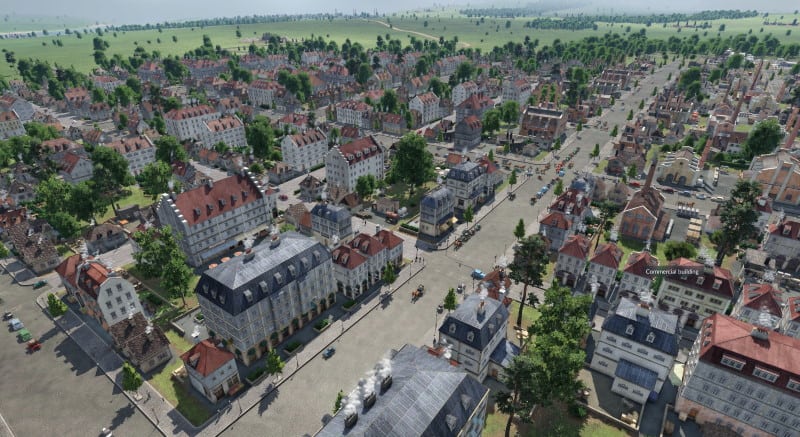 A fictional European map with very large cities. Hand-grown with love.
Generated using the Terrain Fever mod, with many manual adjustments and placements. Industries are balanced to the demand in the initial state, but an industry production increasement mod might be needed in the mid and late game.
Known issues:
– Having a population this large impacts performance and balancing
– Instantly unlocks Steam achievement for having a city with more than 750 pop when loaded
– You will be charged roughly 50k per period for road maintenance and some of the financial reports show really weird numbers. These are quirks of the map editor that I don’t know how to fix at this point.
The Terrain Fever mod is shown in the mod list, but it is not needed to load and play the map.

Credits:
We don't have any information about the author of this Fictional European Map with Large Cities Mod mod. If you are an author, please contact us or leave a comment below and we will add your credits for Transport Fever 2 mod.